A great news to Jammikunta people. Power Star Pawan Kalyan launched a new political party called Jana Sena. He mentioned that the man behind Jana Sena is Mr.Raju Ravi Teja who is from our city Jammikunta, Karimnagar Dist. 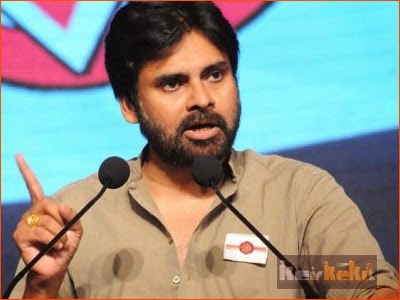 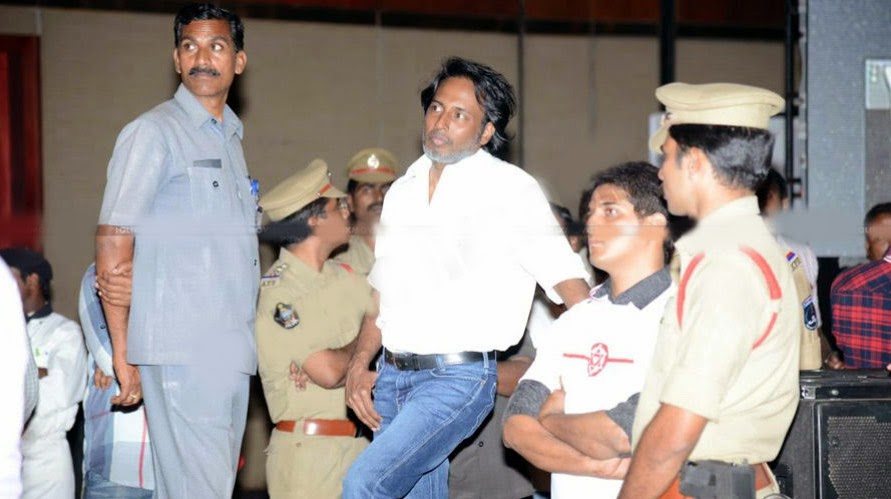 According to sources Raju Raviteja provided much needed information to Pawan regarding Telangana issues. He is not only a simple Fan of Pawan but also a good friend since few years. As per our reliable sources, Pawan Kalyan might bring Raju Raviteja before media in next meeting and will introduce them to fans. Ravi Teja also appointed as secretary for Pawan Jana Sena party.
Meet Mr Raju Ravi Teja, the man credited with having encouraged Pawan Kalyan to make his political debut.

We proud of you Mr.Raju Ravi Teja.