APTET 2012 Notification has been released 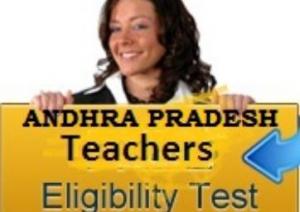